Three pioneers three countries, three friends, three different models of Tesla cars, one Europe, one planet, one genius Nikola Tesla who believed in one world, connected wirelessly and electrified. The man who changed our lives and who’s potential is still to discover fully.

A meeting to celebrate his birthdate was on 10.07.2019 in Smiljan at Nikola Tesla memorial center at 16:00 and it was performed by:

All three are pioneers, and hypermilers with large electric vehicles experience also detaining the world record for the longest drive without recharging on open roads with 1.078 km done and the first to cross Sahara desert by electric car.

They where meet to emphasize the achievement, vision and genius of Nikola Tesla and Tesla Motors lead by visionary entrepreneur Elon Musk too.

Let the future tell the truth. 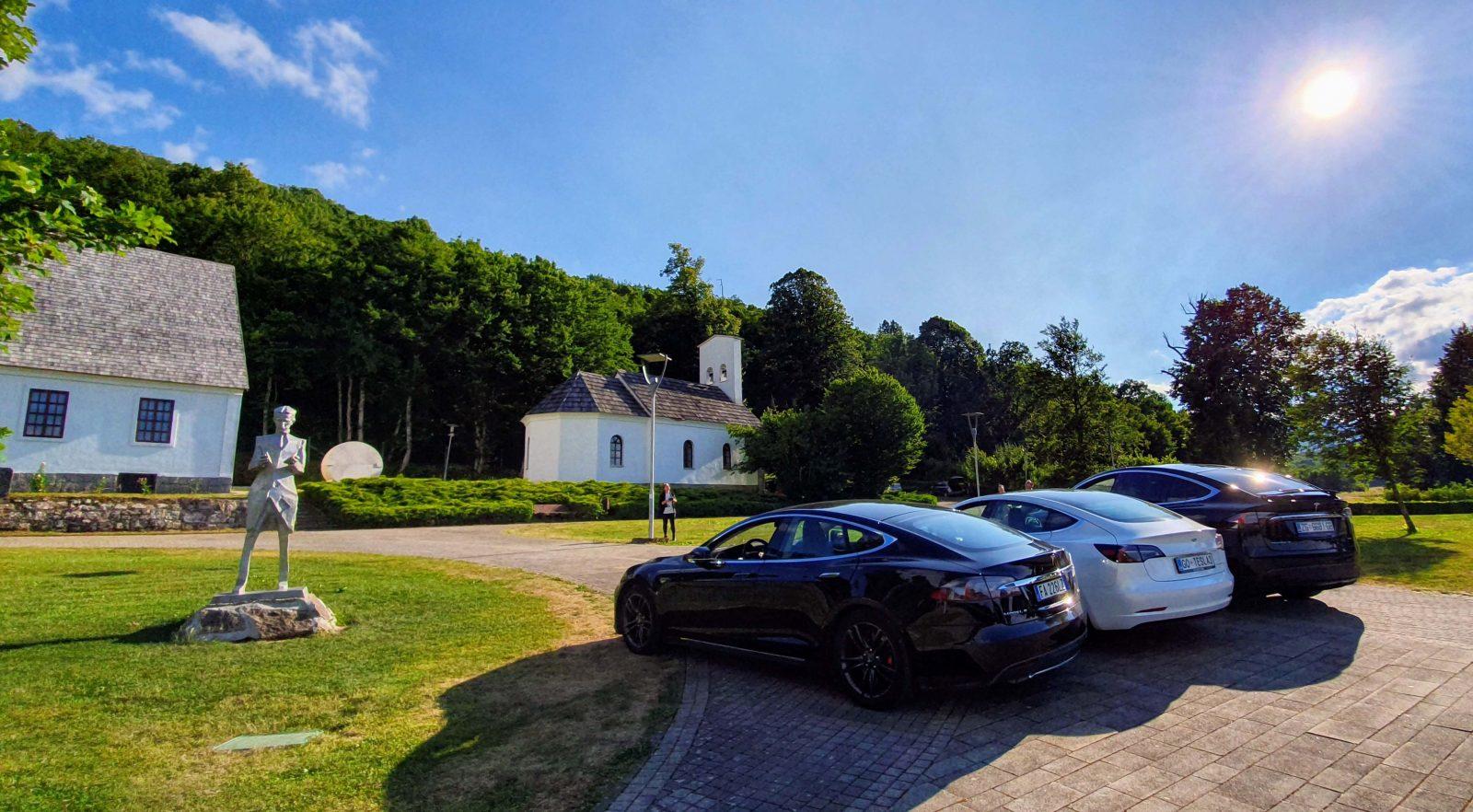